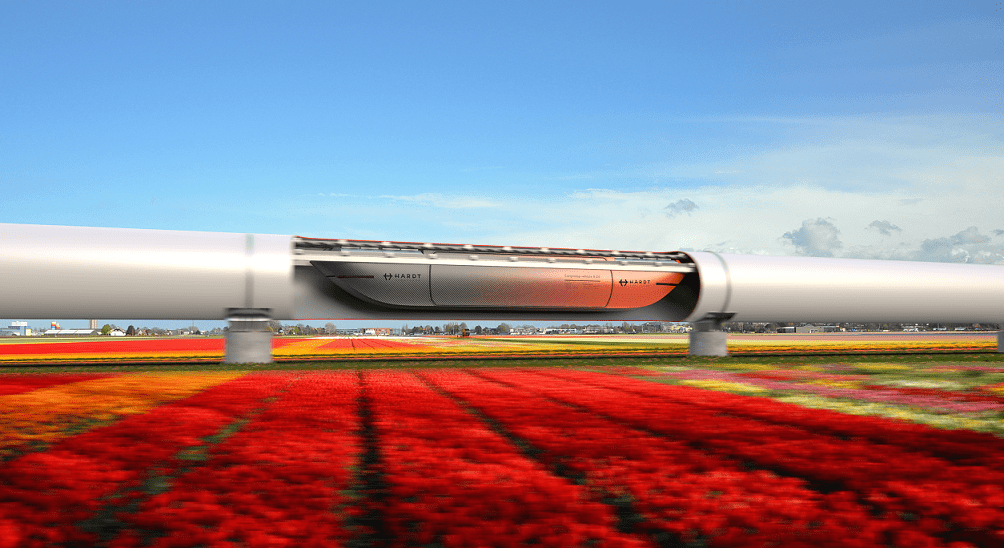 A pilot route that would constitute a first step in creating a pan-European emission-free hyperloop network is being investigated in the largest urban area of The Netherlands between Rotterdam and Amsterdam. The preconditions and effects of a hyperloop connection for cargo between important and volume-intensive hubs in the provinces of Noord and Zuid-Holland are being researched by an extensive coalition of (inter) national companies, governments and network organizations,as was laid down in a covenant earlier this week.The aim is for the study to identify similar challenges and provide solutionsfacing urban areas elsewhere in Europe, thereby paving the way for investment in hyperloop infrastructure across the entire continent. Such a network would make it possible to send goods across Europe in hours rather than days, while a global network would cut transport times to just days.

The parties participating in this study are part of, or involved in The Netherlands’ largest export industries. The focus is on the busiest domestic/National freight corridor between the cities of Rotterdam and Amsterdam. Connecting producers, traders, buyers and logistics nodes on this corridor with a hyperloop, offers the potential to drastically reduce transport with existing modalities and significantly increase the speed and reliability of delivery. This would mean a gross reduction in maintenance costs for existing infrastructure and would alleviate the congestion problem. Also, a significant improvement of the air quality in theheavily populated area couldbe achieved, by reducing CO2 emissions.The latter would be a major step for the transport sector in achieving its ambitions towards achieving the climate agreement goals.

Walther Ploos van Amstel, economist and Lector City Logistics at the University of Applies Science of Amsterdam: “The hyperloop is a ’gamechanger’ for transport, like the container in the 60s of the last century. The competitiveness of regions is going to change. The Netherlands, as the logistics main port of Europe, must capitalize on it now.”

The active involvement of these parties is done under the banner of the Hyperloop Development Program (HDP), apublic-private partnershipfor the development of hyperloop announced in late 2020. The HDP is financially backed by the Dutch national government and focusses on developing hyperloop, as a new sustainable mode oftransport, for both passengers and cargo. Identifying and exploring the potential of thefirst cargo routes is first of its many activities.A cargo hyperloop system requires a smaller-scale infrastructure than the passenger system and will soon be tested at the European Hyperloop Center in the Dutch province of Groningen. After completion of these tests the system is ready for commercial operations.

A cargo–hyperloop can offer major advantages for the fresh produce industry, which accounts for a significant part of Dutch exports. “This collaboration is an important step in the development of this new modality for goods, with which we will be able to deliver faster and at higher capacity, at lower cost. We can move goods at a speed that is very competitive with trucks, with more frequent and smaller shipments. Because the system operates autonomously and integrally, the capacity can be adjusted on-demand with platooning“,says Rik Roeske, project leader of the cargo hyperloop, “of course, this does not only apply to Dutch industry.Many other markets, such as e-commerce and pharma worldwide, also benefit from the hyperloop.”

The study will touch upon topics such as product requirements, integration, socio-economic costs and benefits and operations and maintenance and the decision-making process for possible next steps and will be be completed bymid-2022. The participating parties all bring in valuable experience, knowledge, and data, necessary to assess the feasibility of a hyperloop system for cargo. 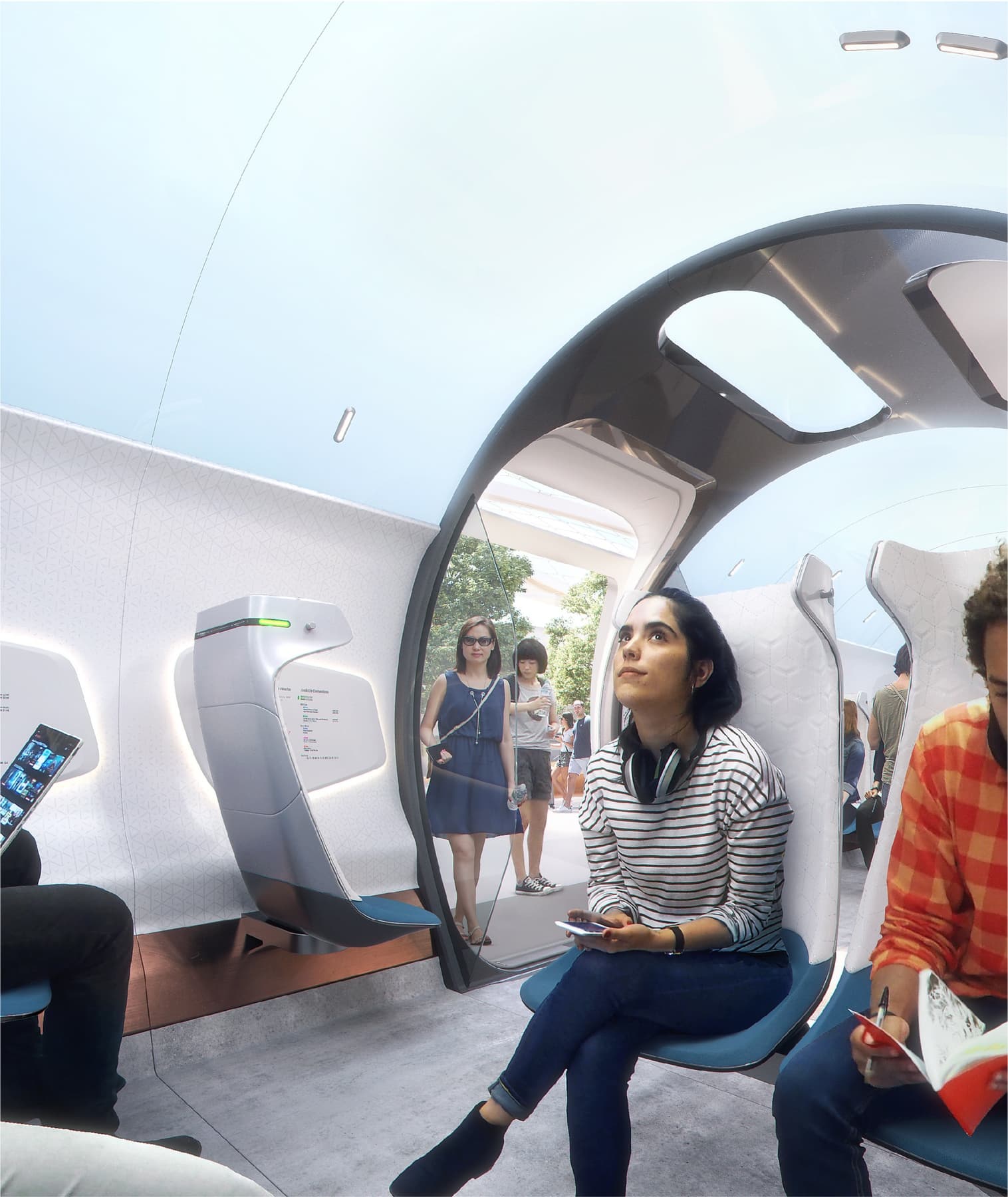 The Netherlands commits to hyperloop in pursuit of clean transport future

Dutch ministries put millions towards hyperloop development program Two Dutch ministries and several companies and research organizations have revealed the establishment and funding of a public-private partnership to develop hyperloop….